Release – Take your dot to the next level! 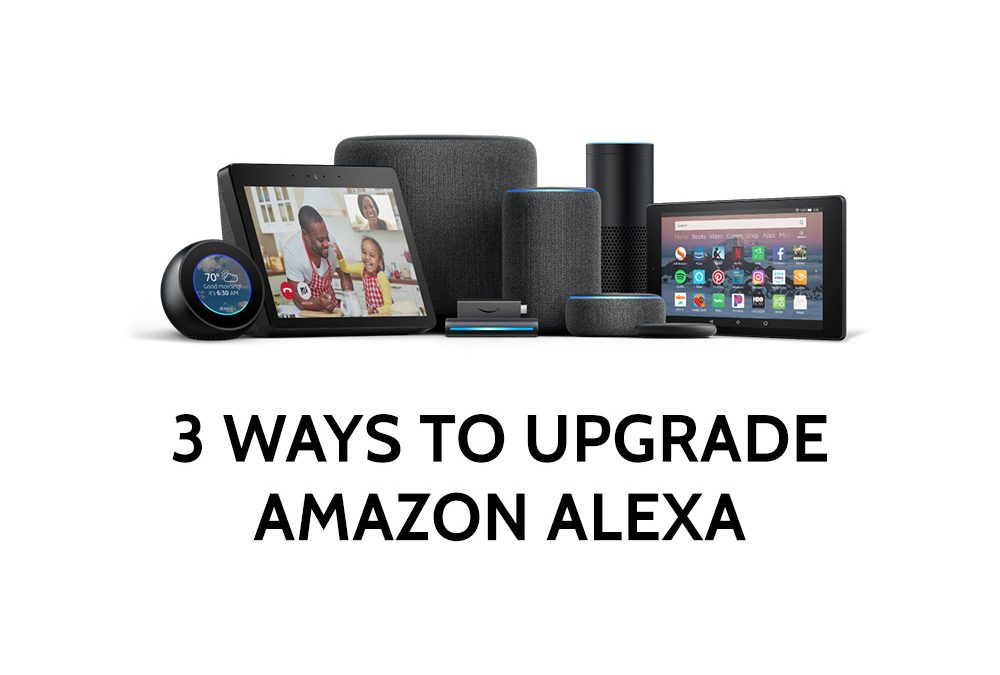 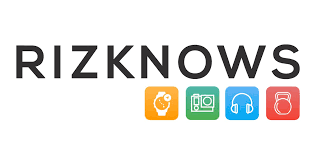 Amazon’s Echo devices have been some of the most innovative devices in the past few years, but they still have a few shortcomings.

Having a smart assistant is cool, but still somewhat limited. Alexa might be smart enough to recognize tens of thousands of commands, but there are some no-brainer features that Amazon completely missed with their devices thus far.

The first of which is convenience. I know that sounds odd considering the Echo Dot products are highly affordable, but if you don’t have them in darn near every room there’s still a good amount of tasks that go overlooked.

Now, obviously, the Echo Dot is a small, discrete speaker, but it has to be placed on top of something—a desk, end table, countertop, etc. That might be fine for certain rooms, but what about the hallway, stairs, bathroom, closet, and pantry?

Enter the i-box Ellipsis, which is essentially an Echo Dot plug. In other words, it sits against the wall without the need to be placed on top of something. It serves as a clutter-free way to upgrade your entire house with Alexa. It has most of the features of an Amazon-branded Alexa product, including multi-room audio support, voice commands, music, news, weather, games, and more.

The i-box Ellipsis is available in the UK, Europe, and the United States.

So now that we’ve got your entire house covered, what about the garage, park, and office? There are a number of Alexa-enabled speakers out there, but nothing that looks great and delivers on audio quality.

Enter the i-box Century, which is a Bluetooth and Alexa-enabled speaker that looks like a retro radio. It has physical dials on top, a handle, track management buttons, and even a pair of 2.5” drivers. It really is the missing link in Alexa-enabled speakers—vintage aesthetic, design, and voice commands.

Like the Ellipsis, the Century has access to thousands of skills and can play music, report the news, control smart home devices, handle your to-do list, and much more.

So, we’re covered throughout the home and on-the-go, but with the advent of smart displays, we’ve now got another problem to solve—or at lease we did. The Echo Spot is Amazon’s mini smart display that grants you access to the best of Alexa and one big, new feature: video calls.

Now, that’s all well and good, but like the Echo Dot, Echo, and Echo Plus, the Echo Spot is wired, meaning if you need to take your video call into another room, you have to unplug it (not an option) or buy multiple Echo Spots (that adds up).

The Vault from i-box is a two-in-one fix for the Echo Spot. Not only does it have a built-in, rechargeable battery that allows you to take your Echo Spot from room to room, but also it has 12W stereo speakers inside to make your audio louder and clearer.

The Vault also has a mesh exterior, 3.5mm AUX input for playing music from other devices, and three 2,600mAh Li-Ion batteries inside. Oh, and by the way, the battery life is about 8 hours on a single charge.

In summary, there are three improvements that could be (and now have been) made to increase the viability of Alexa. Home-wide access is the first. Style is number two. And number three is portability for video calls.

This blog post was written by the team from RIZKNOWS and The Slumber Yard, which are review websites that cover smart home products and much more. 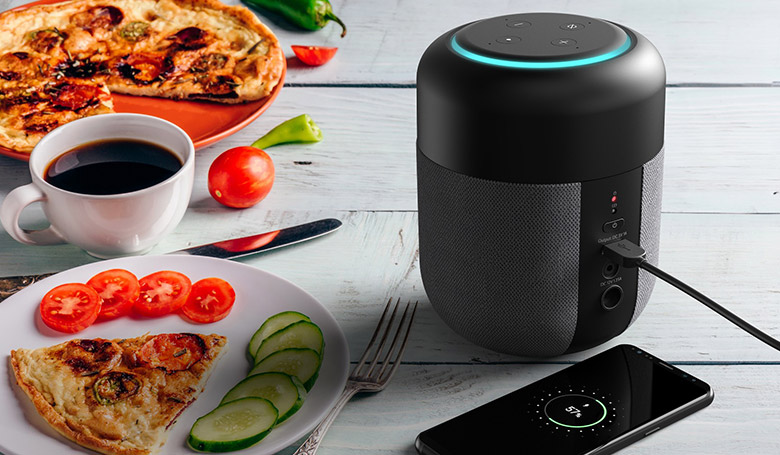 A Must Have for Amazon Echo Dot 3rd Generation Owners 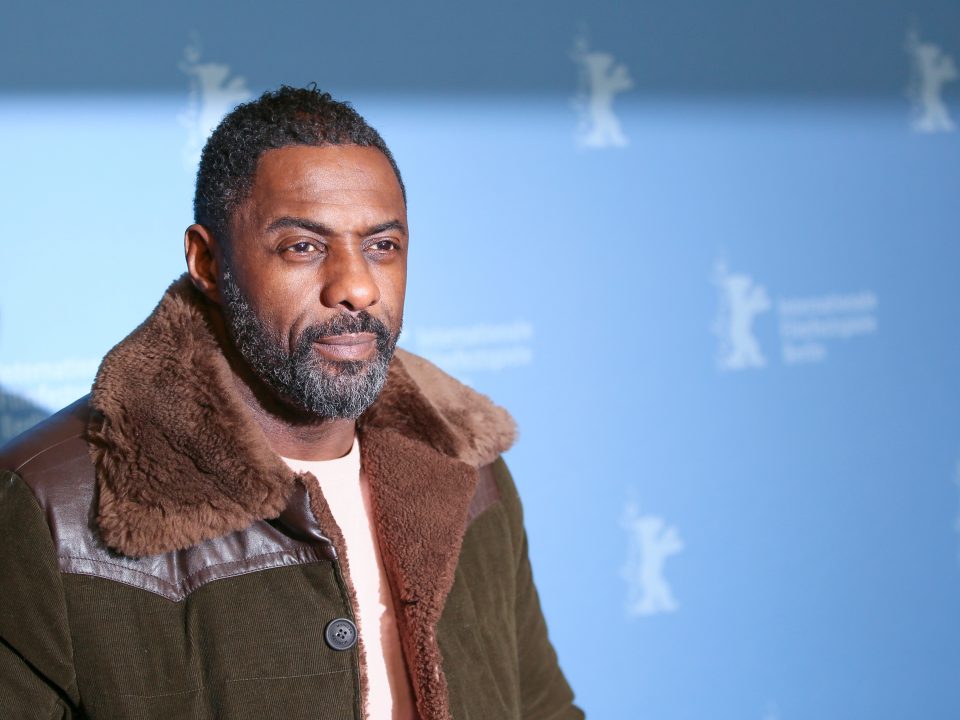 Vault – Take Your Spot To The Next Level!